How to find the Best LEGO Sales and Deals 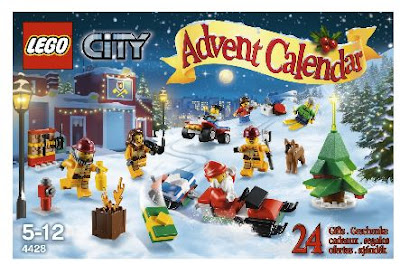 It isn't easy to find a good deal on LEGO sets! I've been tracking the LEGO deals, sales and coupons daily and have found deals up to 33% off LEGO Star Wars, City, and even LEGO Friends deals.

I keep it all on my LEGO Sets and Deals

but there is a TON more!

I update that page daily with Amazon, LEGO.com, Target.com and Toys R Us Deals.

I also update my Christmas LEGO 2012 Sets and Deals page with all the new Holiday sets this season, so be sure to check that out, too!