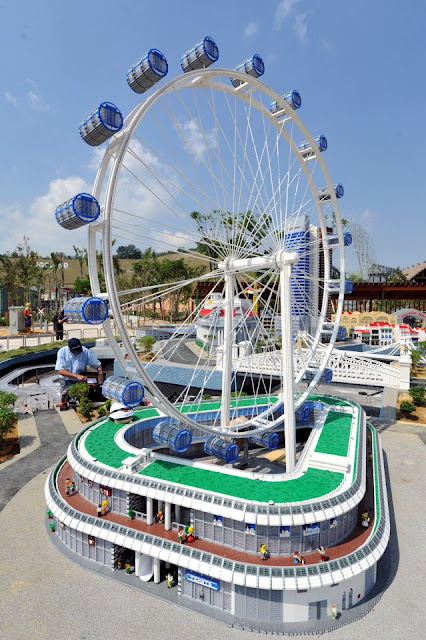 Years back, when I was leading the build team at the studios in California, we began construction on models for LEGOLAND Malaysia Miniland. The models were absolutely magnificent and I was blown away as the designers and builders poured their heart and souls into their work.

We began trained a team to open the studios in Malaysia. The Malaysian team, the Danish team and LEGO in Czech Republic all added staff and went to town creating models of icons like the Singapore Flyer (above) the Taj Mahal, Petronas Towers etc.

I think that this might be the best Miniland, yet! See more pics of Malaysia Miniland under construction posted with permission from LEGOLAND Malaysia's Facebook page after the jump. 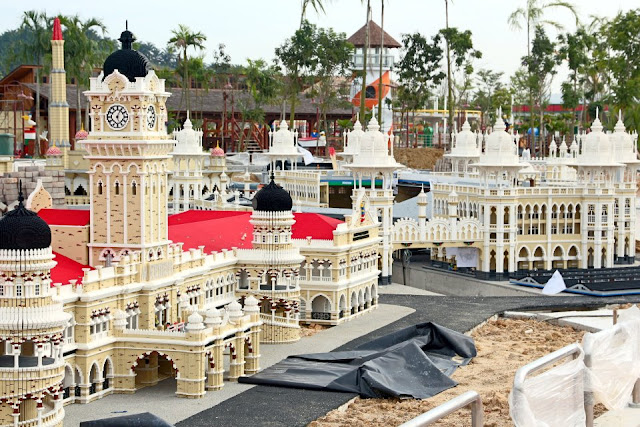 What makes this Miniland so special is not just the unique architecture, but also the experienced and talented team of model builders showcasing complicated building techniques to acheive the 1:20 scale LEGO cities. 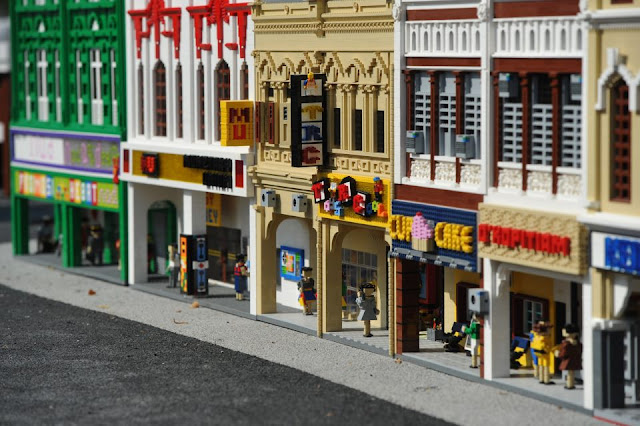 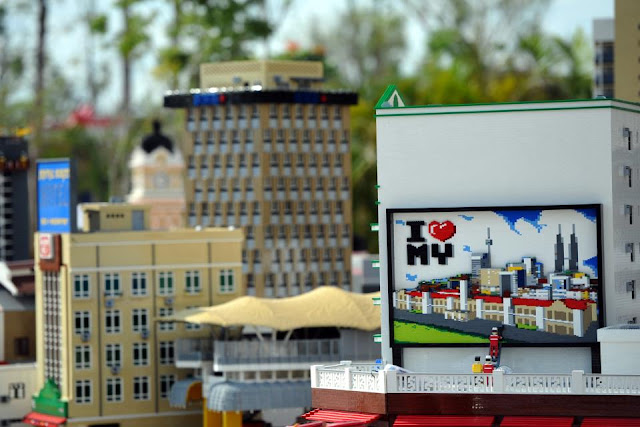 Such a pretty mosaic! I love MY, too! 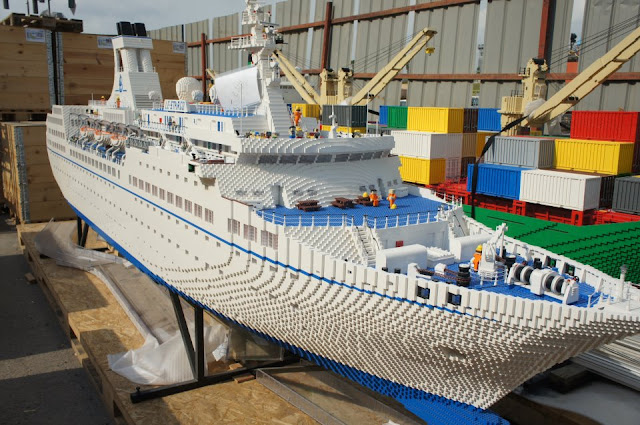 This is the first LEGOLAND cruise ship. Nobody ever wanted to include a cruise ship in Miniland because they have to play with the scale too much. The people are 1:20 scale, but this cruise ship is MUCH smaller. It really works, though! It is going to look great, as long as it is the biggest boat in the water! 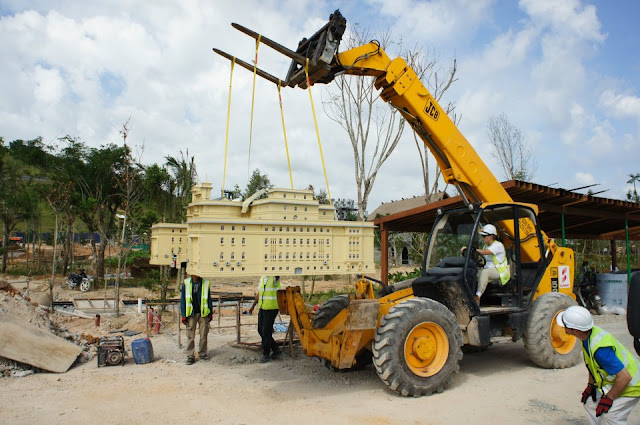 There is a dream team made up of individuals from around the world, including my husband, installing the miniature cities and decorating the entire theme park with LEGO Models. Right on!